In this industry, those who declare, “it’ll never come back” inevitably eat their words within a few decades.

For example, not many would have picked pastels to be back in the form of millennial pink, floral fabrics to be cool or that macramé would be everywhere again. Despite the cyclical nature of design we still believe these five furnishing trends probably won’t be welcomed back with open arms. Not that we’re saying never…

1. Wall to ceiling wallpaper.
A little over the top, you might say? 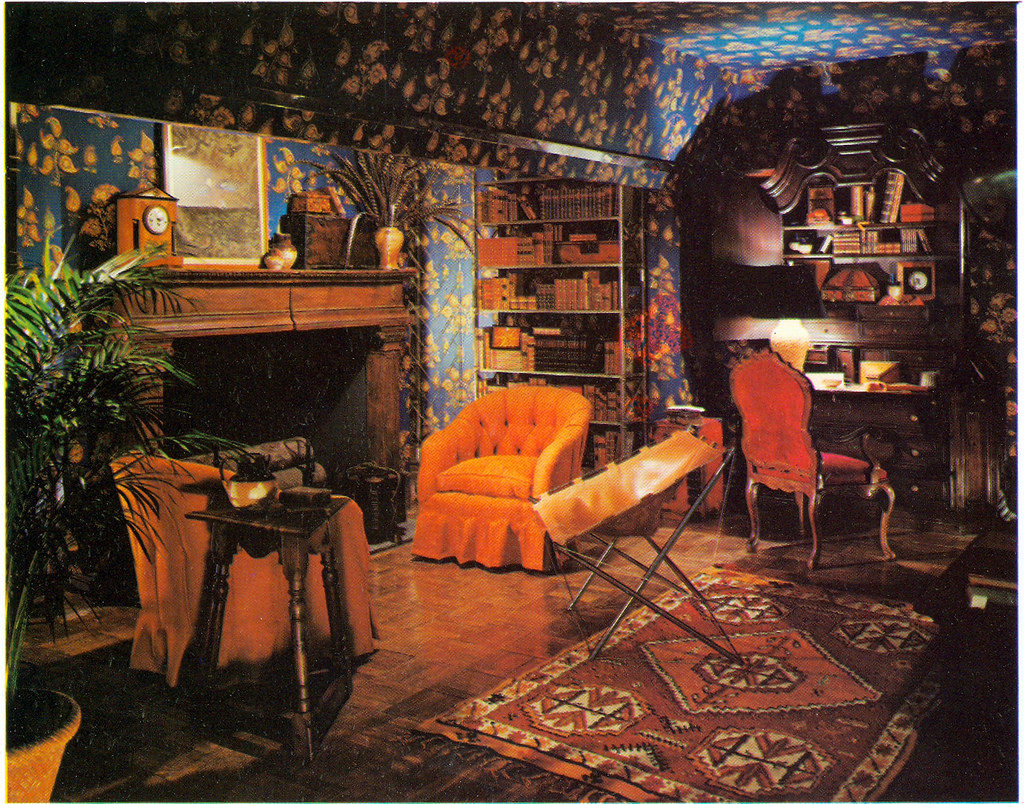 2. Waterbeds.
They are the shoulder pads of the interiors world. One minute so very in and the next minute, the bubble has burst. 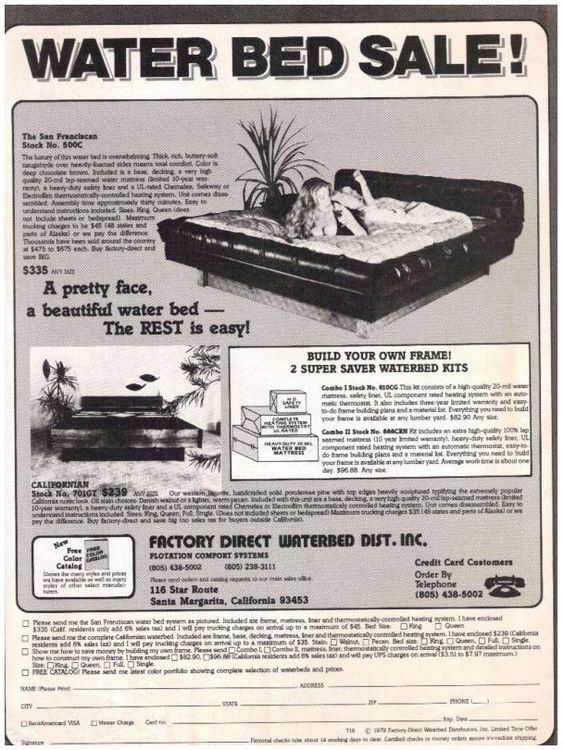 3. Avocado bathroom fixtures.
Should never, ever be given the green light. 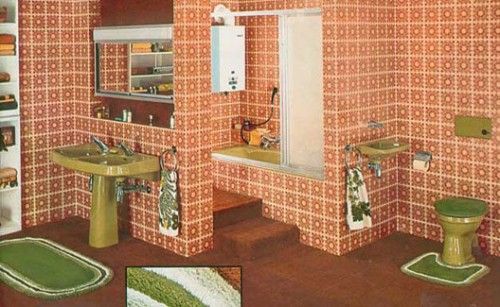 …or the orange light for that matter 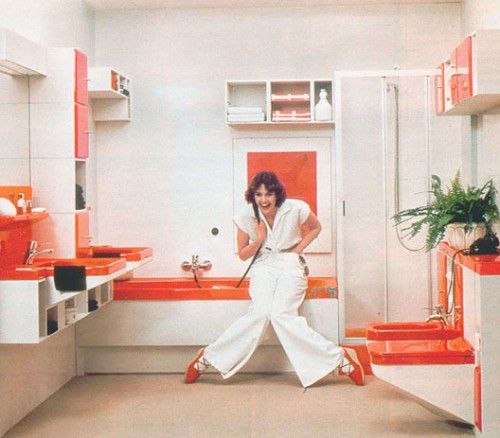 4. The conversation pit.
This may be a problem of branding more than anything else. Because really, who wants to be invited into a ‘pit’? Perhaps the ‘sunken lounge’ (a modern iteration fast gathering traction on Pinterest boards) will fare better? 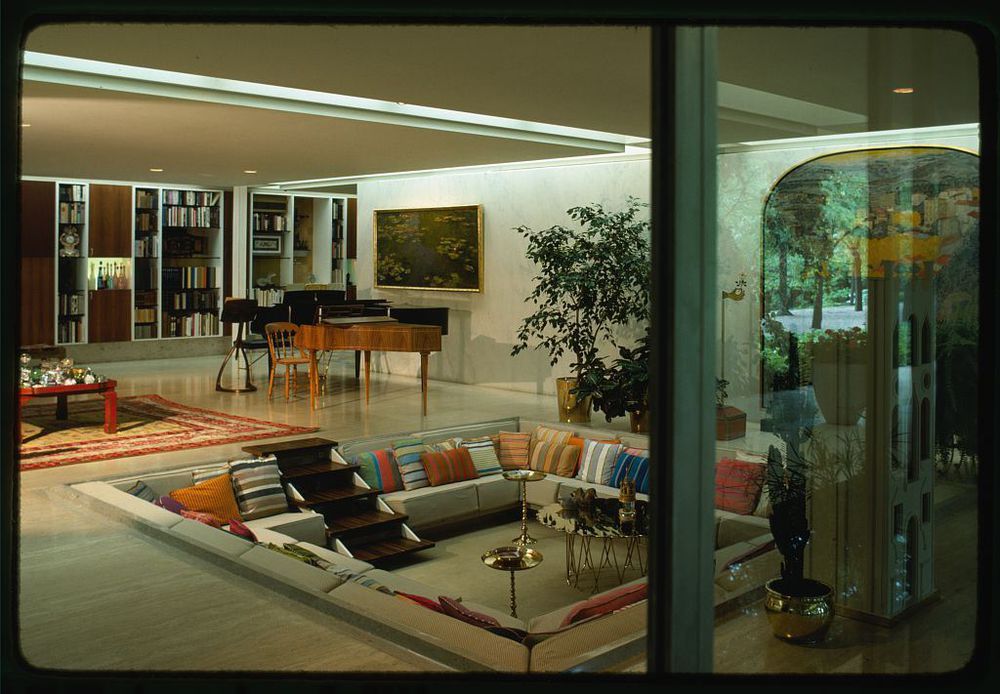 Photo via Library of Congress

5. Thrones.
These have been decidedly unpopular for some centuries now and, despite the popularity of certain Lannisters and Targaryens, still seem entirely inappropriate for most homes. Indeed The Queen Of Versailles serves as a cautionary tale to those coveting a royal appearance. 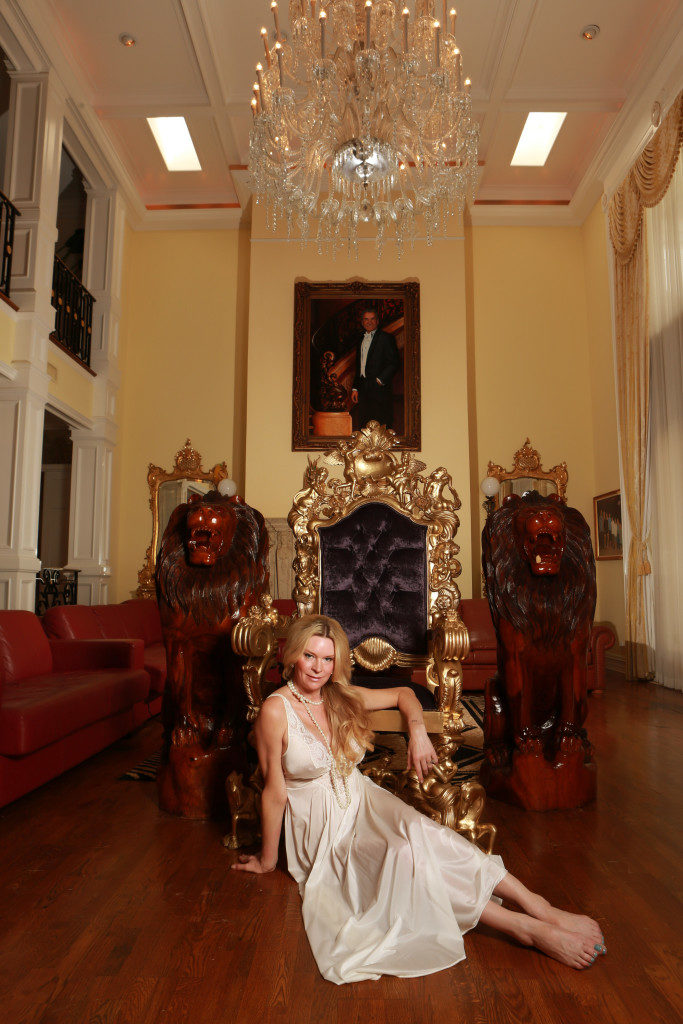 Photo via The Queen of Versailles